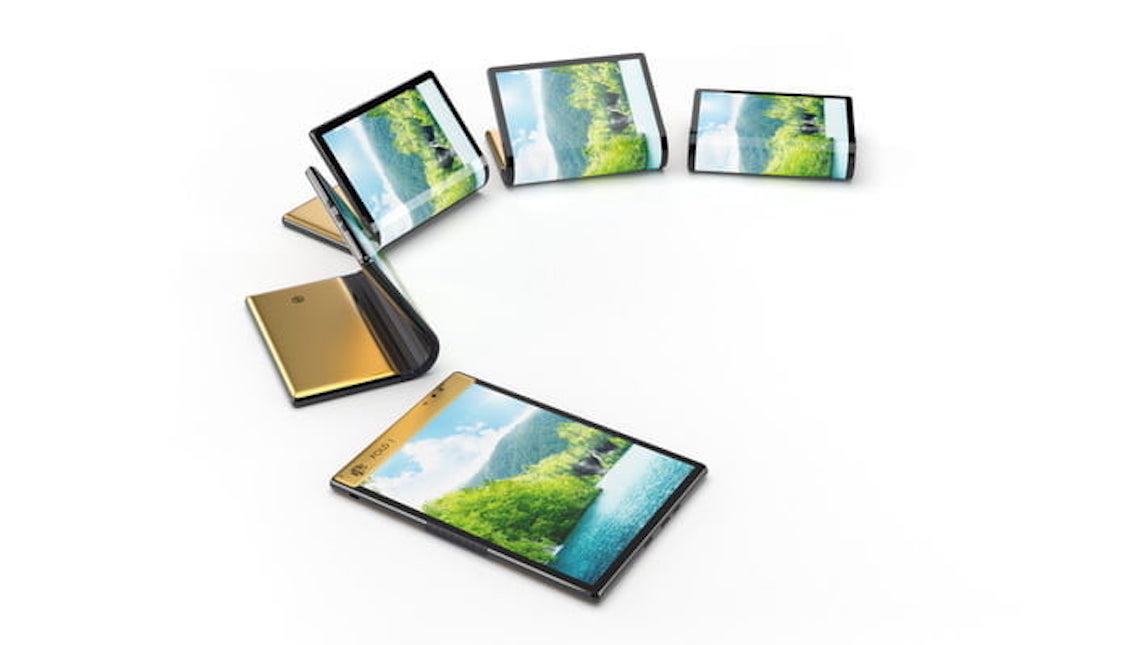 Escobar, Inc. is responsible for managing the family's assets and is the promoter of the Escobar Fold 1: a gold, foldable smartphone with a capacity of 128 GB and 512 GB.

This is not the phone you would expect to find next to the famous white powder of the Medellín Cartel.

Roberto Escobar, the brother of the famous drug lord Pablo Escobar, has just launched a new fully foldable smartphone at a much lower cost than an iPhone or Samsung Galaxy Fold.

Escobar, Inc., is responsible for managing the family's assets and is the promoter of the Escobar Fold 1: a gold, foldable smartphone with a capacity of 128 GB and 512 GB. The 512 GB model sells for $499, while the model with less capacity is worth $349, which means more competitive prices compared to other smartphones in the market, which can reach $2,000.

Although folding phones may seem like an inefficient format, usage cases are surprisingly high. Like a Samsung Rant's sliding keyboard, the goal of these new models created by Escobar, Inc., is to have more space when you want it. Instead of the large, static screen of a tablet, a folding phone changes from normal to extra-large at the user's convenience, even entering the back pocket of a pair of pants.

In an interview with Digital Trends, Roberto Escobar stated that he wanted to beat Apple: "I cut the networks and retailers to sell flip phones for only $349, the same ones that cost thousands of dollars in stores. This is my goal: to defeat Apple and I will do it myself, as I always have.”

In addition, the head of the Escobar family confirmed that he plans to go to court against Apple in 2020 through a class-action lawsuit alleging that Steve Jobs' company is run by fraudsters.

"On January 6, 2020, the $30 billion class-action lawsuit will be filed in California courts. We want Apple to give people back some of their illegal benefits. I will make sure of that. I have spent almost a million dollars on lawyers to bring this lawsuit,” he said.

The launch of Fold 1 doesn't come without a sensationalist and provocative wink. On the company's website, several women display themselves in underwear biting their phones as they record themselves or take provocative selfies.