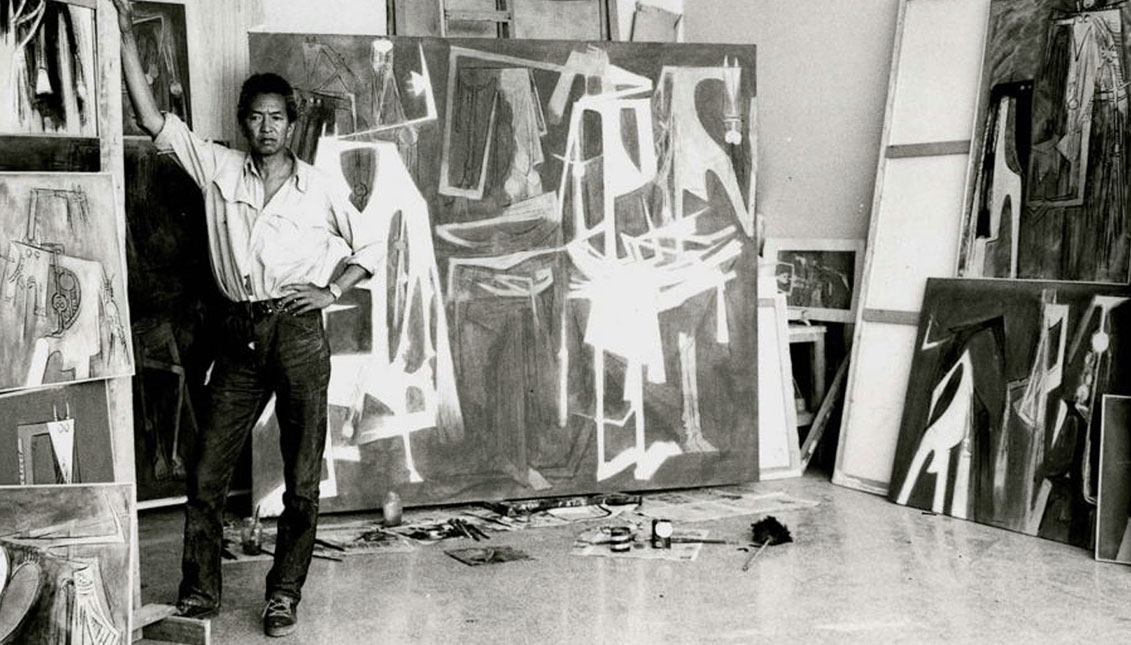 On June 29, Sotheby Auction House will put on sale a group of key paintings in the history of Latin American art.

"The Vanguard Spirit: Modern and Surrealist Masterworks From an Important Estate" is the name of the lot of paintings that the New York art auction house, Sotheby, will put on sale on June 29, if the economic reopening of the city allows it.

"The Vanguard Spirit" brings together works by some of the most important painters in the history of Latin American painting, works that were acquired by the house before they had the astronomical prices they aspire to now and that, in the words of Sotheby's Latin American art director, Anna Di Stasi, reveal "a gifted and inquisitive eye, capable of discerning museum-quality artworks before they were coveted by the world of collecting in general".

Lam's work that will be on sale will be Omi Obini, which they hope will reach a price of between 8 and 12 million dollars.

It is already the work with the highest estimated price that has reached any painting of the Cuban artist, but if it reaches 12 million it will break the record of being the Latin American work to reach the highest price so far. At the moment, the record is held by Diego Rivera's "Los rivales", which was sold for $9.76 million in 2018.

Lam's surrealist work, with its palette of green, blue, lilac and ochre, refers to the iconography of Afro-Cuban Santeria, where the vegetation - particularly sugar cane - is confused with the figures of the orishas.

Lam painted Omi Obini in 1943, the same year he made The Jungle, a work with which it has an important formal relationship and is considered his masterpiece.

These two works by Lam show how much influence Picasso had on him, in the style of the figures and their relationships on the canvas, but they also show how he took up some of the resources devised by the Barcelona artist to interpret concerns that were closer to the Afro-Cuban tradition, traditions that were otherwise part of the spiritual exploration that interested him.

For the moment, the auction house is waiting for the New York authorities to define the conditions for potential buyers to go and see the pieces.

Although visits will probably be made by appointment, the chances of the auction being held virtually are high.