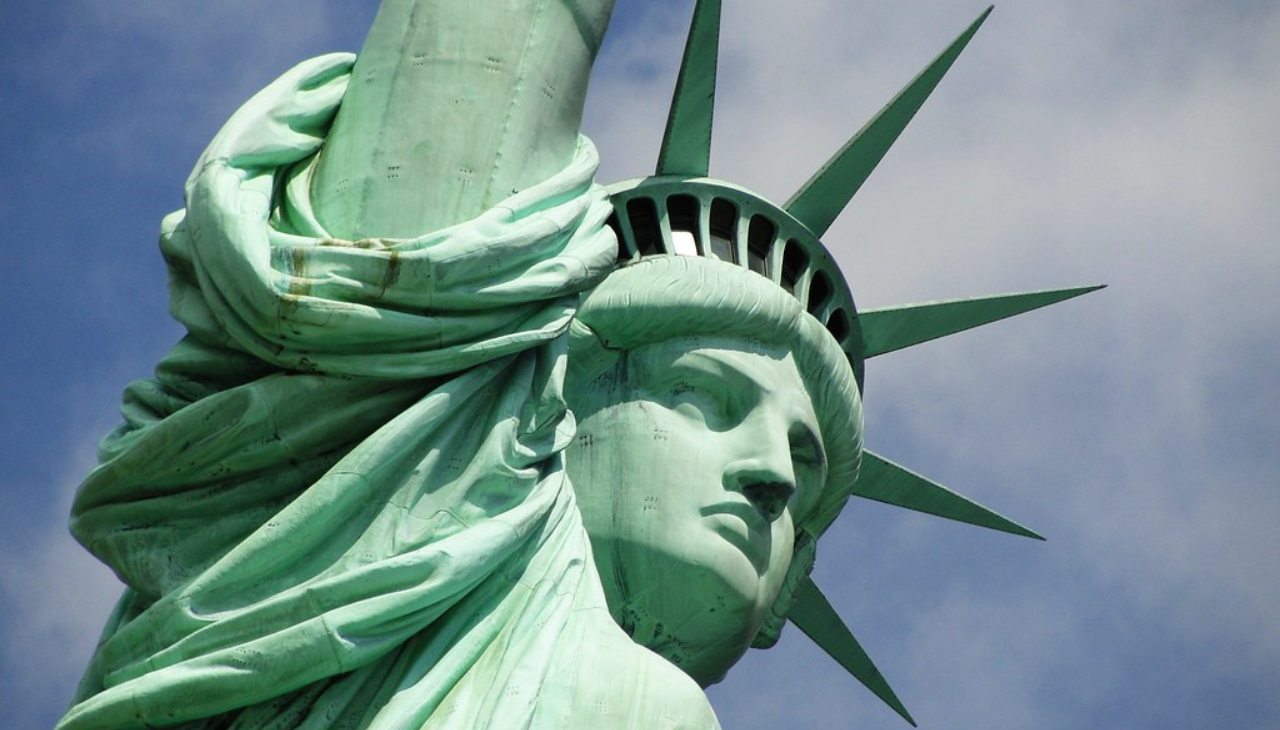 The crown of the Statue of Liberty was closed since 2020. Photo: Flickr

Access to the area had been prohibited since the COVID-19 pandemic.

The National Park Service has been gradually opening parts of the Statue of Liberty since the COVID-19 pandemic. The observation deck on the statue's pedestal was reopened in July 2021, but the crown had remained off-limits to date.

That ended this week, as the crown reopened and visitors will once again have access if they ordered tickets ahead of time online or by phone.

At this time, tickets are sold out until the first week of November.

Masses for all at Sagrada Familia
January 16th, 2023
Kathy Hochul under pressure to rescind nomination of Puerto Rican judge for State Supreme Court
January 11th, 2023
These are the most visited cities by Latinos in 2022
January 3rd, 2023

"Due to its extreme popularity, tickets to the wreath must be reserved in advance of the visit," reads the National Park Service's Statue of Liberty site. "There are a limited number of tickets to the crown per day."

Visitors who want to reach the Statue of Liberty's crown must first reach the statue's pedestal, which can be accessed by elevator or by a 215-step staircase. From the pedestal, 162 steps must be climbed up a narrow, double-helix spiral staircase, which offers a unique view of the sculpture's inner bones.

The National Park Service website also mentions that "the climb is strenuous," and advises against visiting for those with heart or respiratory problems, mobility problems, claustrophobia or vertigo.

Adult tickets, which include a ferry ride from New Jersey or New York, cost $24.30. Most trips also include a stop at the National Museum of Immigration at Ellis Island.

The statue, whose formal title is "The Statue of Liberty Enlightening the World," was a famous gift from the people of France to the United States. October has historically been an important time for the statue — It was dedicated in that month in 1886, and in October 1924, President Calvin Coolidge declared it a national monument.