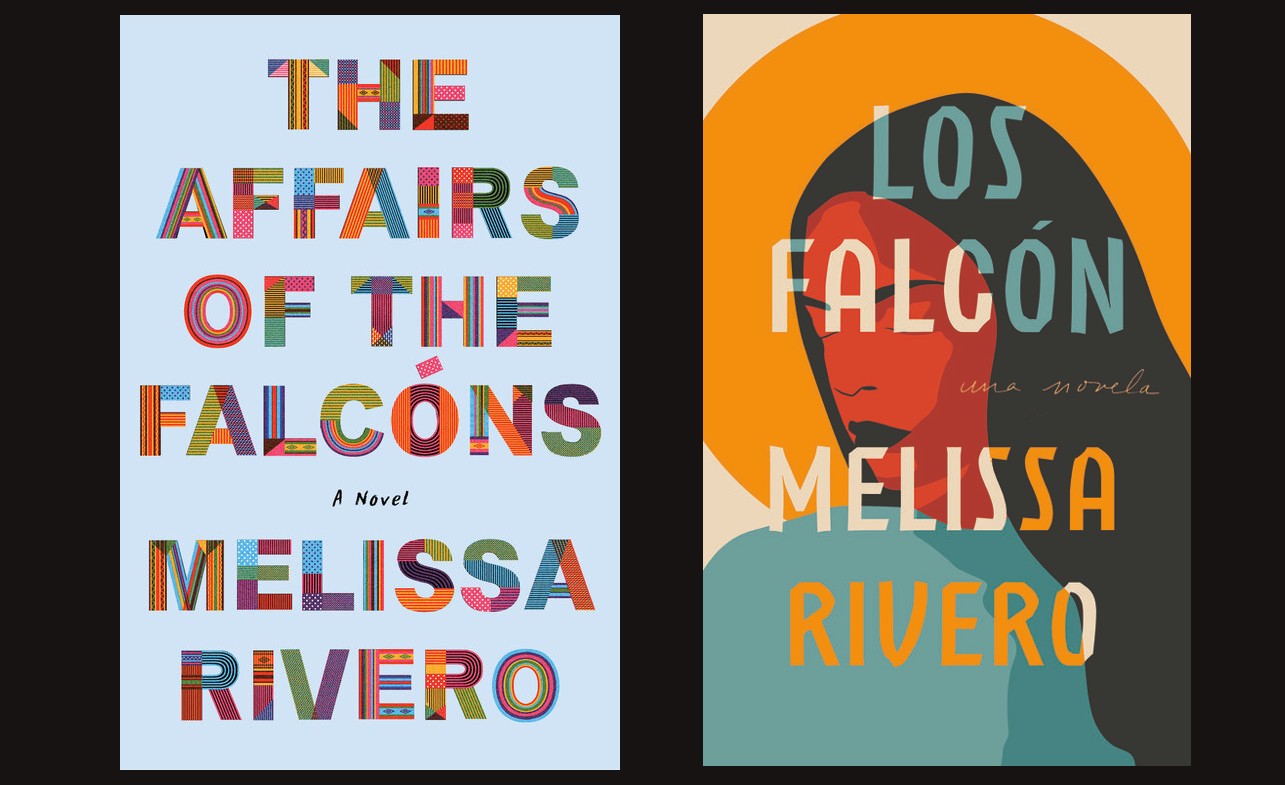 'The Affairs of The Falcóns': A novel about immigration beyond the 'American Dream'

Ana Falcón, along with her husband Lucho and their two young children, have fled the economic and political strife of Peru for a chance at a new life in New York City in the 1990s. Being undocumented, however, has significantly curtailed the family’s opportunities — Ana is indebted to a loan shark who calls herself Mama, and is stretched thin by unceasing shifts at her factory job. To make matters worse, Ana must also battle both criticism from Lucho’s cousin — who has made it obvious the family is not welcome to stay in her spare room for much longer— and escalating and unwanted attention from Mama’s husband.

As the pressure builds, Ana becomes increasingly desperate. While Lucho dreams of returning to Peru, Ana is deeply haunted by the demons she left behind and determined to persevere in this new country. But how many sacrifices is she willing to make before admitting defeat and returning to Peru? What lines is she willing to cross to protect her family?

Winner of the 2019 New American Voices Award and a 2020 International Latino Book Award, Melissa Rivero’s debut novel, The Affairs of The Falcons, is a beautiful, deeply urgent novel about the lengths one woman is willing to go to build a new life, and a vivid rendering of the American immigrant experience.

Born in Lima, Peru and raised in Brooklyn, where her parents moved in 1981 to escape from violence and poverty in their homeland, Rivero is a graduate of NYU and Brooklyn Law School. She still lives in Brooklyn with her family.

In an interview with EFE, Rivero explained that it took her seven years to write the novel about an immigrant family in New York with which he pays tribute to his mother.

"The dream of an immigrant is always to be able to study; I had achieved the 'American Dream,' but it didn't give me happiness," she told EFE after seeing her novel published in Spanish (Vintage Español, 2022).

Los Falcón presents the Peruvian "world" through food, to delve into a story of survival starring "warrior women."

"My mom, my aunts are warrior women; for me it is important to show that in the book, that people see themselves there," she explained to EFE.

Upon arriving in the United States, her parents had to work hard to feed their family. Her mother started working in factories in the New York area and ended up working as a caregiver for the elderly.

“If you want to read about a determined and complex human being who loves her family and would do anything for them and for her dreams, then you should read this book. And then maybe think about who you end up electing into office,” the author told the New York Times when asked how to persuade someone to read her book.