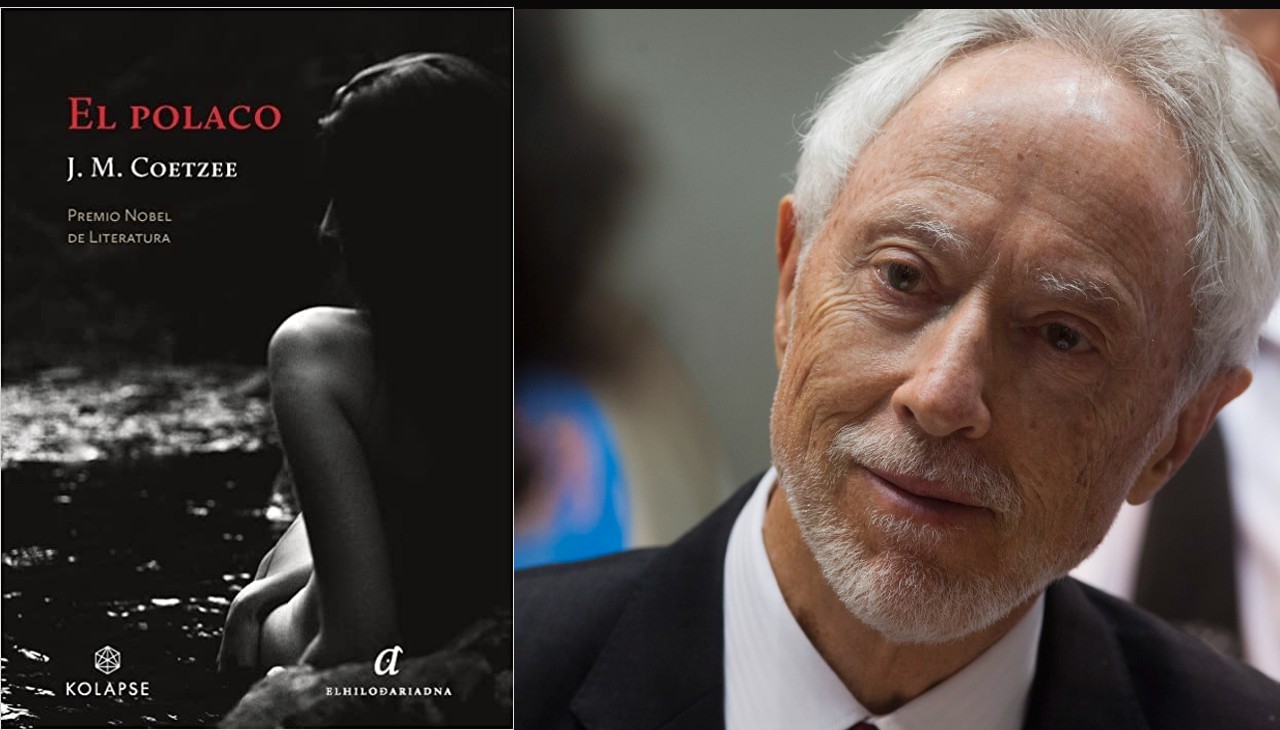 The South African Nobel laureate published the Spanish translation of his latest novel before releasing it in English. Photo: GETTY IMAGES

'The Pole': J.M. Coetzee sets his latest novel in Barcelona

The South African Nobel Laureate tells a love story between an old Polish pianist and a woman from Barcelona. The novel has been released in Spanish in premiere

In 2011, Argentine publisher Soledad Constantini, director of the publishing house El Hilo de Ariadna, invited South African writer J.M. Coetzee (Cape Town, 1940) to run a 'personal library', in which he would review the most important books in the course of his life. Since then, Coetzee has turned this small independent publishing house in Argentina into a worldwide launching pad for his works, before they are published in their original English.

This is the case of 'El Polaco', his latest novel, which has just been published in Argentina (The original version in English will have to wait).

The novel, set in Catalonia, Spain, focuses on the story of a Polish pianist, a Chopin interpreter, who falls in love with Beatriz, a married woman from Barcelona, a lover of music, although not especially of Chopin. The relationship plays in the background with the love story between George Sand and Chopin, and that of Beatrice, Dante's lover. These stories serve Coetzee to accentuate the contrast between romantic loves, and the present, where the protagonist, Beatrice, approaches love from a modern, more pragmatic and rational, skeptical point of view.  Throughout the novel, the pianist will also visit Girona, where he will give piano lessons, and Mallorca, the island that was the setting for the love story between Chopin and George Sand.

The novel, translated by Mariana Dimópoulos, follows Coetzee's line of positioning himself as a writer of the South in the face of the cultural hegemony of the North. Spain, if nothing else, is an extravagant country of southern Europe:

"The South is a longed-for land of light, warmth and joy, where the northern cold allows one to shed inhibitions and immerse oneself in the life of the senses", explained the author in an interview with Valerie Miles, co-founder of the edition of the magazine 'Granta en Español', published in the Barcelona daily La Vanguardia. In the interview, Miles highlighted the value of having El Polaco published in world premiere by an Argentine independent publishing house.

"It is a historic milestone that an Argentine publishing house can carry out this task and it is not something random, it is associated with the look around what the South means: South Africa, Australia, South America", writes Miles in La Vanguardia.

In another interview with El País, Coetzee showed his pride for having intentionally published his last three novels in the Southern Hemisphere as a way of counteracting Anglo cultural hegemony.

"They have appeared in Argentina and Australia before [being published] in Great Britain or the United States. I'm not sure that following this procedure has had any practical consequences. But the symbolism of publishing in the South before the North is important to me," he told El País.

Born in Cape Town, South Africa, of Afrikaner origin, Coetzee's childhood was spent in conflict with his identity. He began writing in English, a language he learned in school, first in small publishing houses, until he made the leap to the United Kingdom and later to the United States. In 1971 he returned to South Africa when his visa was revoked for participating in the demonstrations against the Vietnam War.

His first successful novel in the USA was Waiting for the Barbarians (1980), a parable of a South Africa unhinged by racism, a denunciation of the brutality and arrogant ignorance of power.  Later he published Foe (1986), The Iron Age (1990),  and Youth (2002). In 2003 he was awarded the Nobel Prize for Literature.