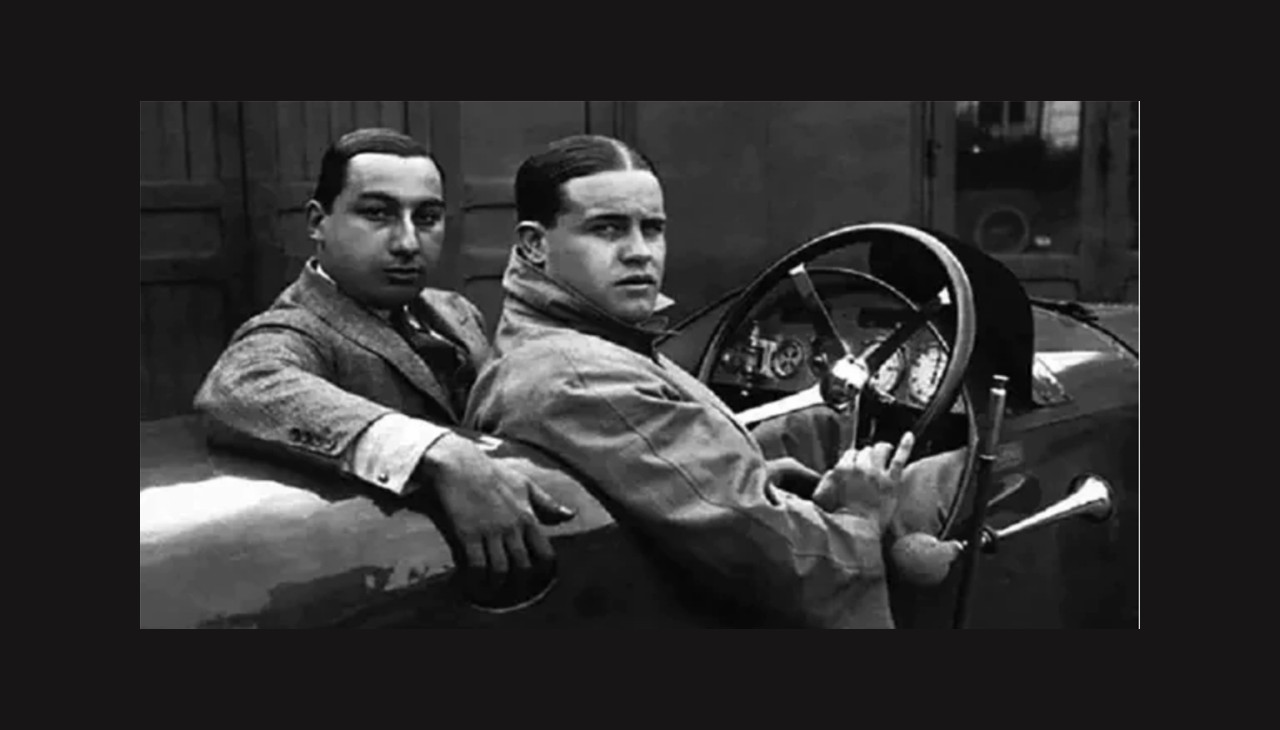 The playboy who inspired 'The Great Gatsby'

Journalist Roberto Alifano explains the life and adventures of 'Macoco,' an Argentine millionaire

A descendant of one of the richest families in Latin America, considered as the first playboy and the one who gave his name to the expression and the authentic 'Great Gatsby,' inspiring F. Scott Fitzgerald to create his famous character, Martín Máximo Pablo de Álzaga Unzué, ‘Macoco,’ was a famous character who knew how to live in the big time.

Convinced that his adventures could not be forgotten, the Argentine journalist, writer and poet Roberto Alifano, who had the opportunity to interview him in-person and become close friends with him, decided to tell the life of this legendary character in a book. Heir to one of the richest families in Argentina, Macoco had romances with glittering movie stars, such as Rita Hayworth, Claudette Colbert, Dolores del Río or Ginger Rogers, and had among his acquaintances people like Onassis, Howard Hughes, Greta Garbo, Al Capone, Perón, Clark Gable, Errol Flynn or Gardel.

“The intention of my first interview with Macoco was to verify some somewhat scandalous things that were said about him, such as, for example, that he had relations with a woman in the vault of the Álzaga Unzué (his family), in the aristocratic cemetery of Buenos Aires, La Recoleta,” recalled Alifano during the presentation of his book, Macoco, the first playboy, at Casa América Madrid. “'Macoco’ told me it was nonsense,” he added.

From that interview, used by Macoco to deny all the gossip surrounding his figure, a close friendship arose between the well-known playboy and the Argentine journalist. It was then, between lunches and walks around Buenos Aires, that ‘Macoco’ “began to tell me all those tasty stories of his life as a playboy, of his life as a conquering character who had traveled around much of the world,” explained Alifano.

It took a few years before the author decided to write this book, in the 1990s (‘Macoco’ died in 1982), whose first edition for the Argentine market was
entitled Tirando manteca al techo, (Throwing Butter to the Ceiling) a very Argentine expression to symbolize the squandering of money. The expression is little known in other Spanish-speaking countries and it's why the publisher decided to change the title for this new edition for the international market.

“The origin of this expression comes from the fact that the well-to-do children of Argentina — ‘the powerful,’ like ‘Macoco’ — were educated in Europe from an early age (Macoco studied at the prestigious Eton College, in the United Kingdom) and were raised in the palaces they had in France,” explained Alifano.

In Paris, the Alzaga Unzué family bought a palace that had belonged to the Russian Czars. Those children often went to eat at Maxims, one of the great restaurants in Paris, decorated with frescoes of naked women on the ceiling.

“One time it turned out that the food was a little late and ‘Macoco,’ to amuse himself, started to put butter on his fork and stick it up to see if it would hit him between the breasts,” the author explained. From then on, all the good children began to imitate this feat.

The book, whose rights Netflix has already acquired to turn it into a television series, traces Macoco’s life, from his student days at Eton to his time at the Sorbonne University in Paris, passing through his incursions into motorsports in Europe, winning the Marseille Grand Prix, and the nightlife of Buenos Aires, which began as his youthful center of operation, and later became Paris, London, New York and Beverly Hills.

Those were the crazy years of the belle époque and ‘Macoco,’ a very rich heir, was exaggeratedly lavish in the way he spent his money; so much so that it is said that it was he who in Paris gave rise to Sacha Guitry’s phrase: “Il est riche comme un argentin” ("he is rich like an Argentinean"). Others say that the “ambition of every French woman was to have a little Pekingese dog and an Argentine lover,” whose model was our character, according to Alifano. 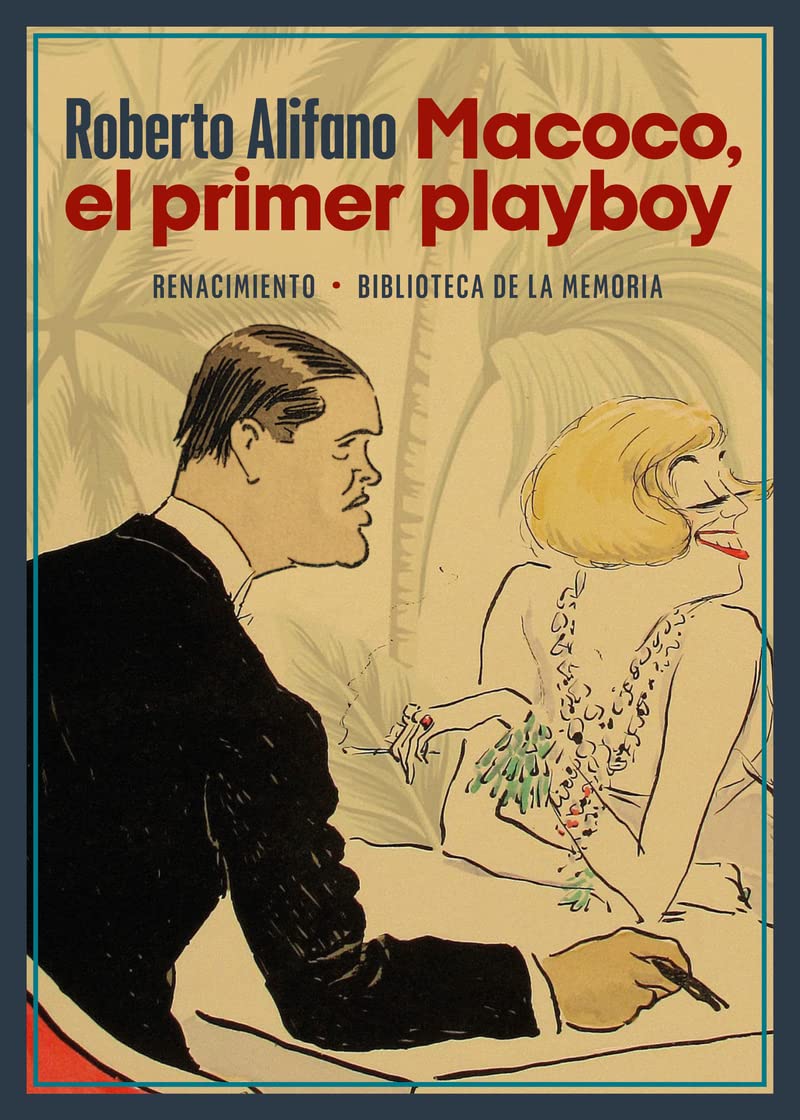